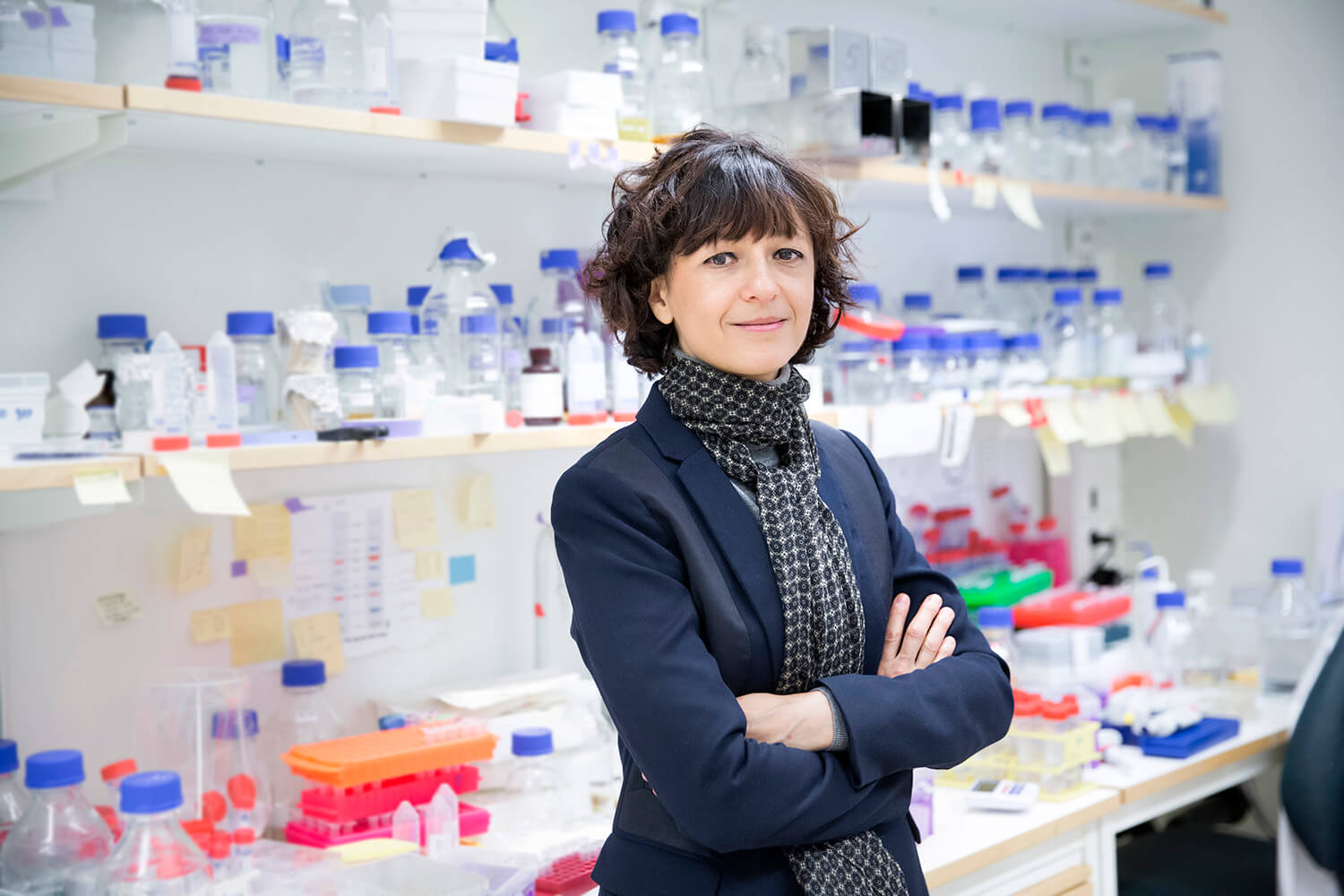 One of the finest innovation prizes in the world is the Nobel Prize. In his last will and testament, Alfred Nobel specifically designated the institutions responsible for the prizes he wished to be established.

Umeå university has more than 25 members in the Swedish Royal Academy of Sciences, which each year awards the Nobel Prizes in Physics, Chemistry and Economics.

Emmanuelle Charpentier the French professor and researcher in microbiology, genetics and biochemistry is said to be on the ”short list” for a Nobel Prize. It was during her time as lab head and associate professor at the Laboratory for Molecular Infection Medicine in Sweden (MIMS), at Umeå university,  she found a way in deciphering the molecular mechanisms of the bacterial CRISPR/Cas9 immune system and repurposing it into a tool for genome editing. In particular she uncovered a novel mechanism for the maturation of a non-coding RNA which is pivotal in the function of CRISPR/Cas9. In collaboration with Jennifer Doudna's laboratory, Charpentier's laboratory showed that Cas9 could be used to make cuts in any DNA-sequence desired. The method they developed involved the combination of Cas9 with easily created synthetic "guide RNA" molecules. Researchers worldwide have employed this method successfully to edit the DNA sequences of plants, animals, and laboratory cell lines.