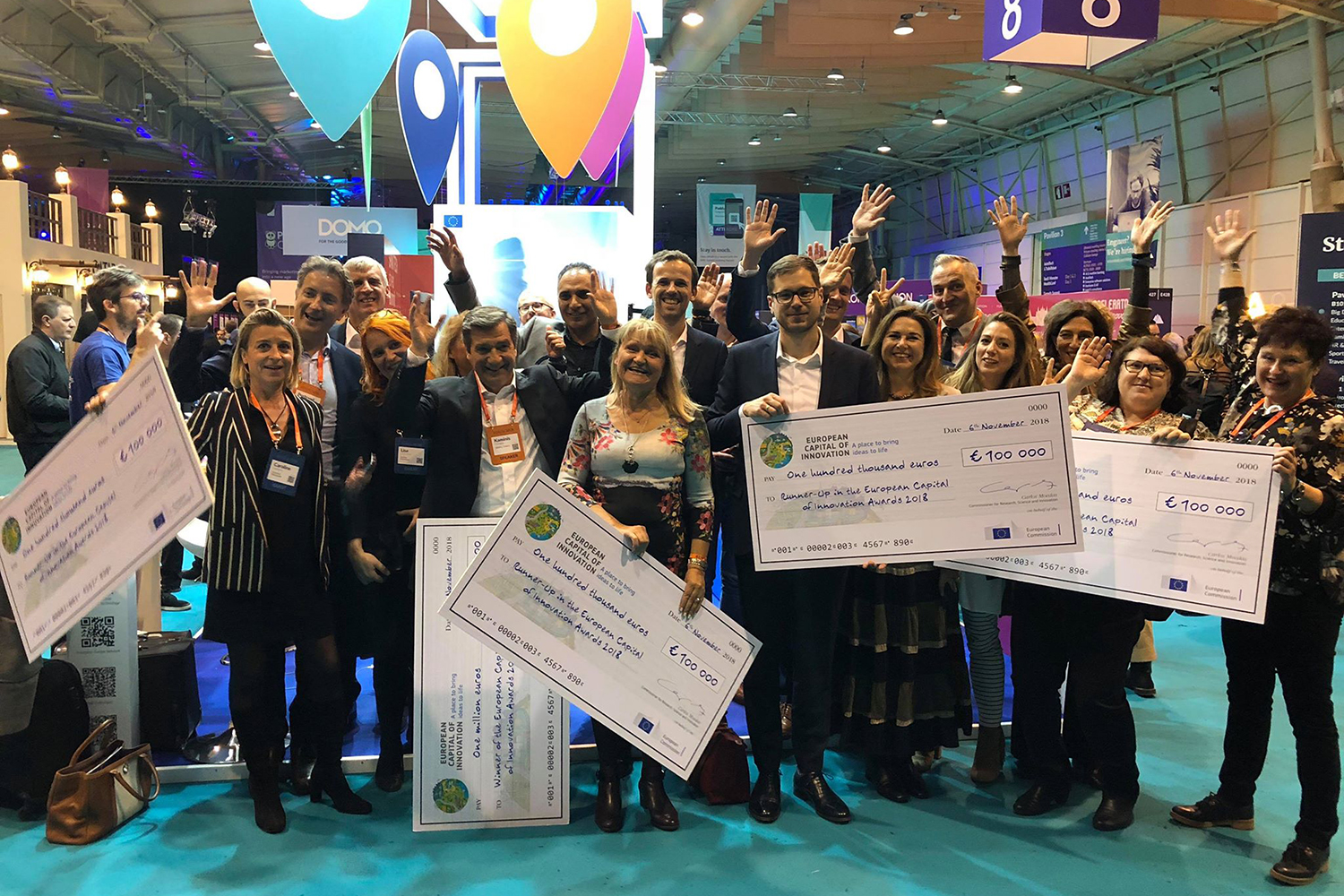 Athens won the European Capital of Innovation 2018. Umeå finished as runners-up joint with the finalist cities of Århus, Hamburg, Leuven and Toulouse.

Carlos Moedas, Commissioner for Research, Science and Innovation, announced the winning city at the Web Summit in Lisbon, by saying:

Cities are beacons of innovation. They act like magnets for talent, for capital, for opportunity. With the European Capital of Innovation, we reward the cities that go the extra mile to test new ideas, technologies and ways to make citizens heard in the way their city is changed.

Marie-Louise Rönnmark, Lord City Mayor, Umeå, was heading the Umeå delegation. She spoke on result of iCapital 2018, and the importance of trust and openness:

– Umeå is the first Swedish city to reach the final stage of the European Capital of Innovation. It proves that the work put in by the universities, companies and citizens of Umeå is paying off. It shows that the trust and openness that characterizes Umeå creates an environment that fosters innovative and new ways of thinking.