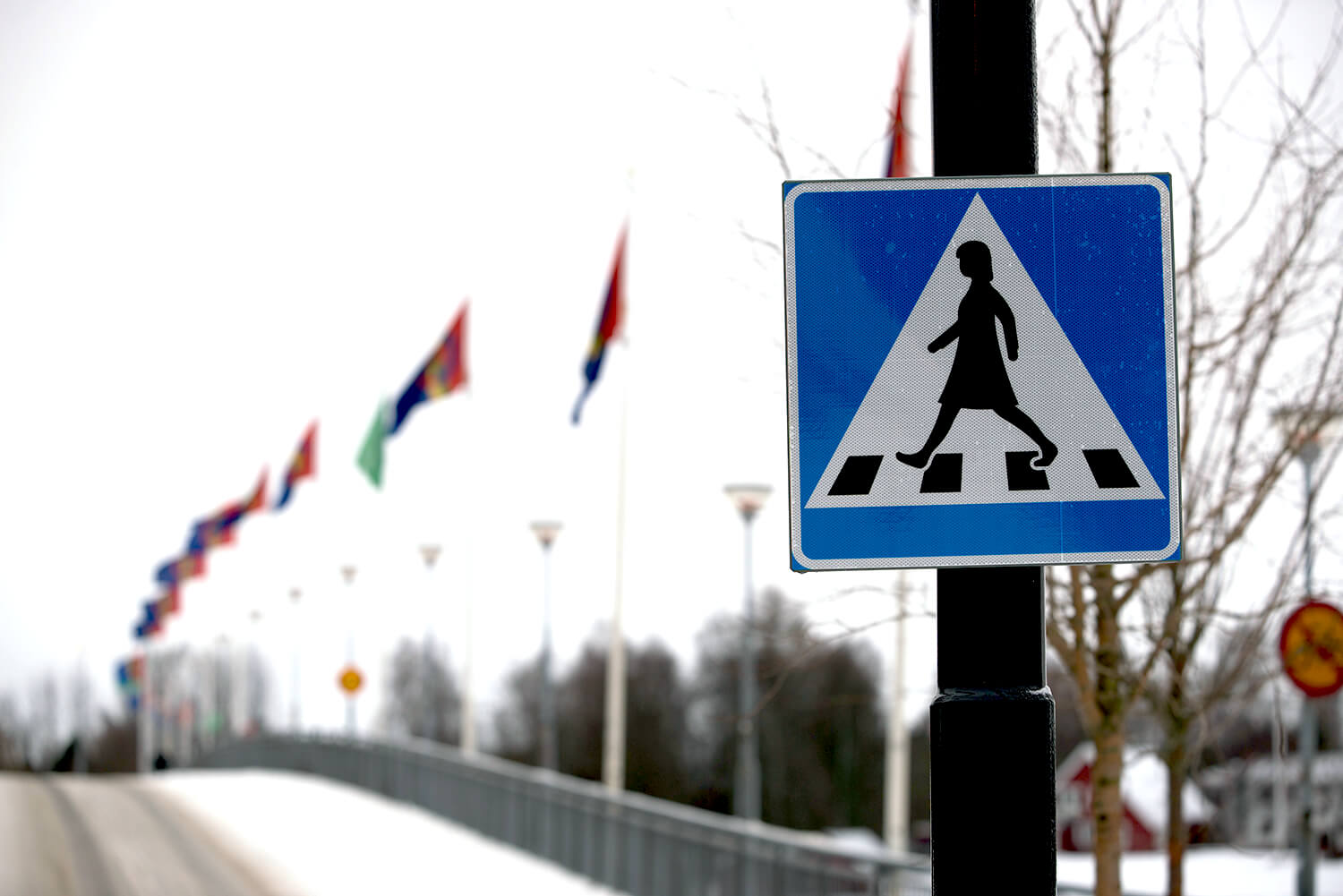 Umeå is often described as a progressive, aware and gender equal city. For decades, gender equality has played a central role in the development of Umeå. Today it's not only a politically adopted goal that women and men should have equal power to shape society as well as their own lives, but also the city is working innovatively with gender equality in its city planning.

1979 Kvinnojouren, a women’s shelter, is founded in Umeå

1994 The formation of the municipal gender committee

1998 A new action plan for the work with gender equality within Umeå municipality is taken. The gender perspective is now to permeate all work in the municipality

2008 The start of Umeå Centre for Gender Studies (UCGS), a merger of The Graduate School of Gender studies and the Centre for Women's Studies. UCGS is one of three research environments in Sweden appointed as a Centre of Gender Excellence by the Swedish Research Council.

2009 New projects focusing on gender perspective within city planning and security are initiated. One of these is a guided bus tours around the city called The Gendered Landscape city tour.

2014 The Museum of Women’s History is opened

2016 Opening of “Freezone”, a park built in collaboration with young women in the city centre to create a space where everyone can feel safe and welcome

2016 Development of a Virtual Reality component to the Gendered Landscape city tour, making it available also on the internet

2017 The method “The gendered landscape” is awarded “Good Practice for sustainable urban development” by URBACT. It is the only example in Europe with a focus on gender equality.